A combined sense of taste and smell, for much better results! 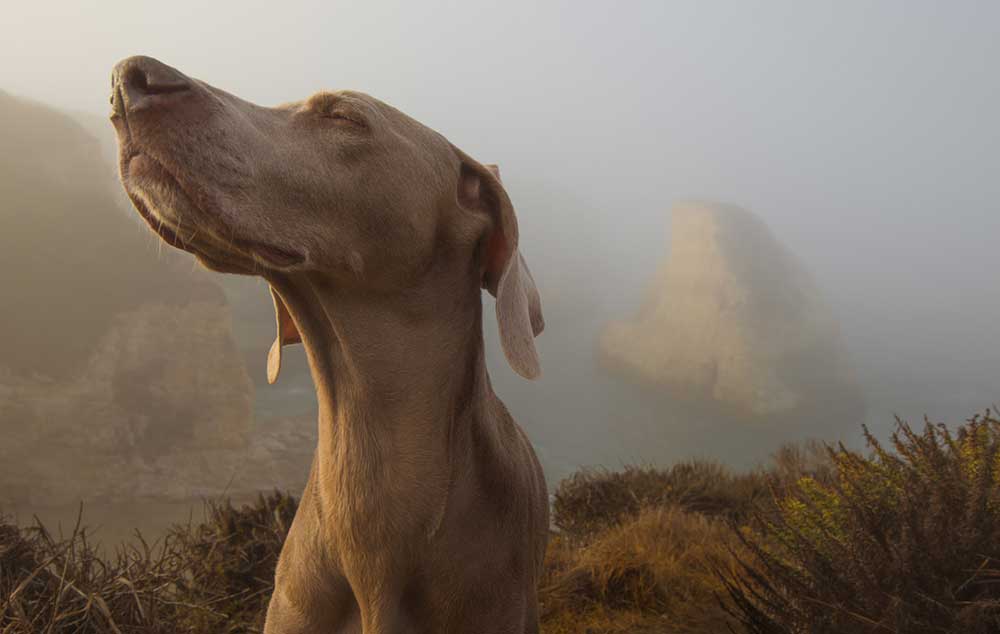 While we humans have about 9000 taste buds dogs have only around 1700, but when it comes to smelling ability dogs win hands down.

They have around 125 million sensory glands in their nasal areas versus our meager 7 million. The vomero nasal organ (or Jacobson’s organ) in roof of their mouths allows for further “smelling” ability as it is enables your pooch to “taste” not just a meal’s freshness, but also helps them to interpret their environment in ways we’re only beginning to understand.

The next time you take your best friend for a stroll, take notice of what a big role smelling at objects and areas plays for them. Entrances to parks, other dogs, other animal’s excrement and areas near home are of the most important and they’ll naturally be very keen to take a whiff and maybe even put their stamp down by marking the area. If your dog also scratches up the ground in that area as you leave he or she really wants to be known about, so they leave a visual marking too.

*Nervous or fearful dogs won’t want to smell as much. They would gain greatly from some leash training so that they are able to enjoy walks more and be dogs more. 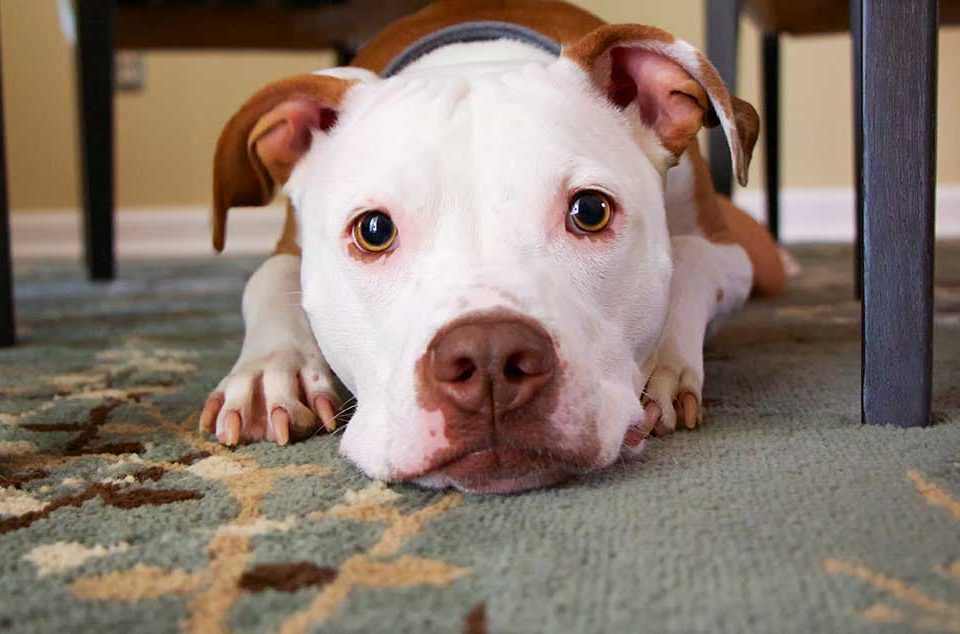 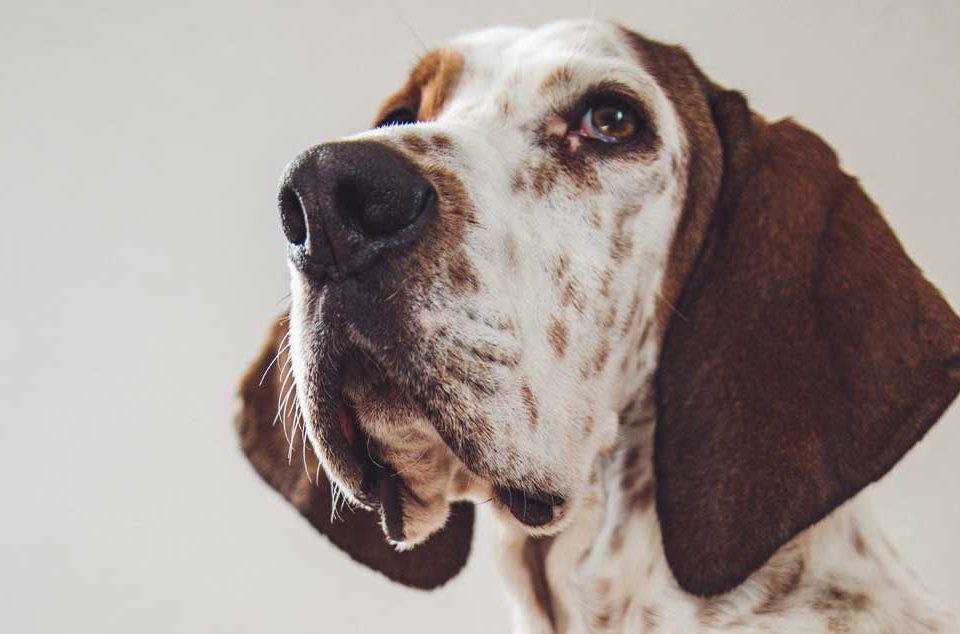